Mosman Scottish Association was formed in about 1942 and it was the dream of the Chief of the Association, Charles Christopherson to have a pipe band in the Mosman area.

After the end of World War II it all happened.  A tutor, Alex Cunningham was appointed. He had his own band, the Cunningham-Marrickville Pipe Band. Alex was a professional piper and dancer, born in The Fair Isle in the North Sea. In March 1948 the tutoring of approximately twenty potential band members commenced.

In September 1948 a Highland Gathering was staged at Balmoral Beach Oval. This became an annual event for the next ten years. The proceeds of the 1949 Gathering (£2000) went entirely to the Band. This paid for all instruments and full military uniforms in the MacPherson Tartan.

The Mosman Pipe Band’s first formal appearance was on ANZAC Sunday 1949 at Mosman. The Band entered contests over the next few years without much success but gained much needed experience.

In 1954 Bruce MacLeod formed the Clan MacLeod Society of Australia (NSW). This was in preparation for the first visit of the Chief, Dame Flora MacLeod of MacLeod, The Mosman band was engaged to meet her at Sydney Airport and play at events during her visit.  The Band also played for her second visit in 1958.

In 1963, following the demise of the Mosman Scottish Association, the Clan MacLeod Society paid its trustees approximately £50 for all the band uniforms and instruments. The Band was then renamed and thus the Clan MacLeod Pipe Band was formed wearing the Ancient MacLeod of Harris and Dunvegan Tartan. Some of the pipes, sporrans, buckles and brooches are still used to this day.

In 1996, Chief John MacLeod visited Australia. Our sister Band, the Bendigo Clan MacLeod Band (wearing the MacLeod of Lewis Tartan) visited Sydney. We in turn visited Bendigo for their World Clan Gathering celebrations in 1997, also with Chief John present. In 1998 a delegation of four members from each Band attended the Clan Parliament at Dunvegan, Isle of Skye and two pipers from Sydney played again at the Clan Parliament in 2014.

John MacLeod of MacLeod, a very personable Chief who was always very supportive of the Australian  Bands, died unexpectedly in March  2007 aged 72. The title of Chief then passed on to his son, Hugh MacLeod of MacLeod. 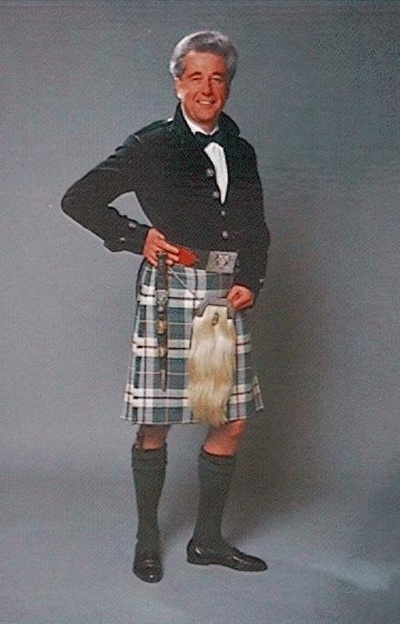 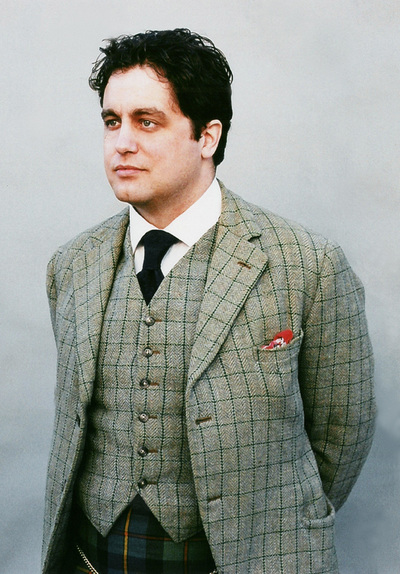 Chief Hugh MacLeod
In recognition of service to the Australian Scottish and Celtic Communities Pipe Major Emeritus, Ron Clement has been awarded the Duine Urramach Medal (D Urr) by the Celtic Council of Australia. He was also awarded the Order of Australia Medal (OAM) for services to Pipe Bands and as President of NSW Pipers’ Society since 1994. 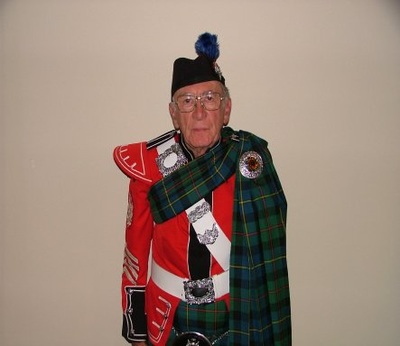 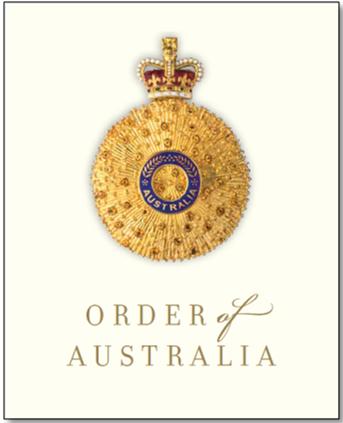 The Band has appeared on television, in Military Tattoos and continues to regularly participate in many major Sydney Community events and Parades. 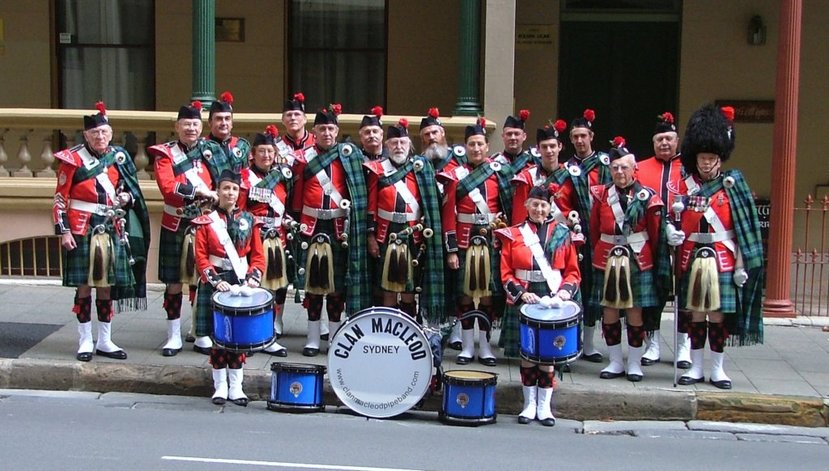